Boltor Prime
Telos Boltor
CODEX
The Boltor is an automatic rifle that rapidly fires heavy bolts that can pin your foes to the walls.

The Boltor is a Tenno assault rifle with a unique characteristic of firing bolt projectiles, instead of conventional bullets. This weapon requires the user to take into account projectile travel time while aiming at targets, as well as the projectile drift, thus rendering the Boltor somewhat difficult to use effectively beyond medium ranges. Its high

Puncture damage makes it an excellent rifle against armored targets.

‍7,500, it is also a requisite ingredient for Boltace. 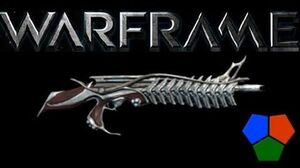 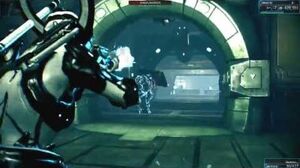 Retrieved from "https://warframe.fandom.com/wiki/Conclave:Boltor?oldid=1838190"
Community content is available under CC-BY-SA unless otherwise noted.