“Market forces dictate that you need to evolve or die.”
Boar Prime is Vaulted.
The Void Relics for this item have been removed from the drop tables at this time and are no longer farmable. Vaulted Void Relics in player inventories are not affected and can still be opened.

Boar
CODEX
One of the finest examples of Tenno craftsmanship, the Boar Prime offers a higher rate of fire and clip size with a slight decrease in per-shot damage.

The Boar Prime is the Prime version of the 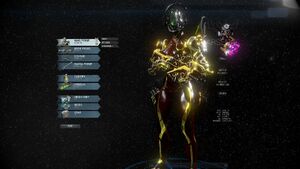 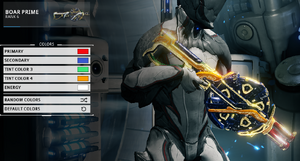 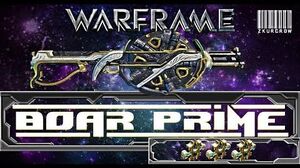 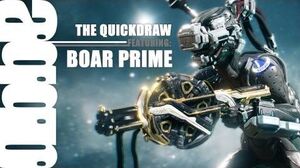 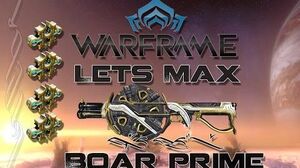 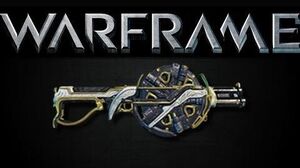 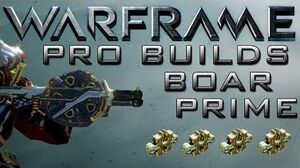 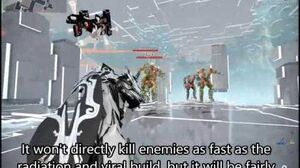 Boar Prime Worth It? (Builds Tests) 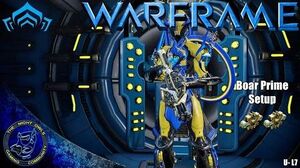 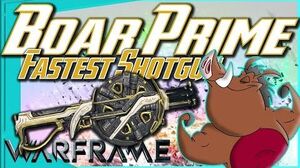