The Baza is a silenced, rapid-fire 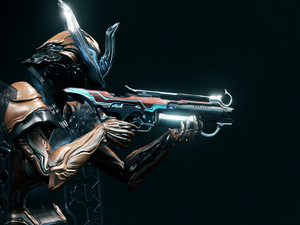 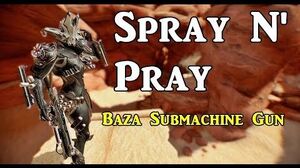 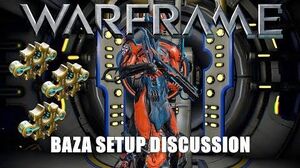 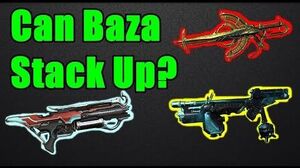 How Does Baza Stack Up? Prisma Grakata Soma Prime (Warframe) 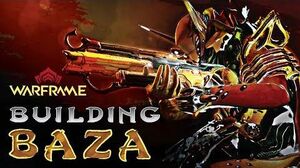 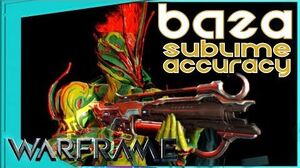