The Ballistica Prime is the Prime variant of the

Ballistica, sporting higher damage, larger magazine, and faster charge-up and reload speed. It should also be noted that the Ballistica Prime doesn't have burst-fire like the standard Ballistica and Rakta versions, instead shooting 4 arrows in a tight spread.

It was released in Update 21.6 alongside 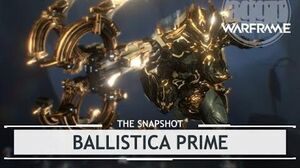 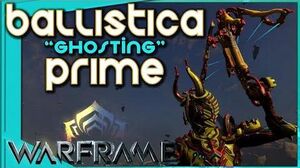 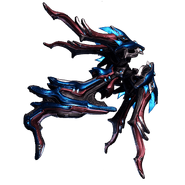 Retrieved from "https://warframe.fandom.com/wiki/Conclave:Ballistica_Prime?oldid=2017339"
Community content is available under CC-BY-SA unless otherwise noted.