Update 13.0
CODEX
Quickly fire off a volley of deadly bolts with the Attica repeating crossbow.

The Attica is an automatic

Tenno crossbow. It has the second-slowest fire rate of all automatic primary weapons, but delivers high damage bolts. However these bolts are also slow, requiring a Tenno to lead their shots. 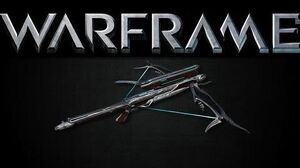 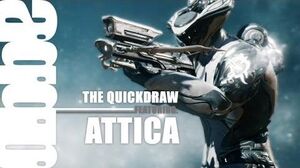 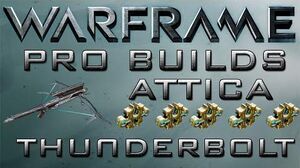 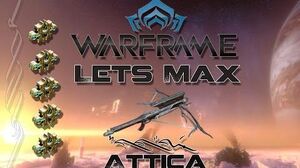 Retrieved from "https://warframe.fandom.com/wiki/Conclave:Attica?oldid=2159657"
Community content is available under CC-BY-SA unless otherwise noted.