Update 14.7
CODEX
A multi-bladed whip that is adept at flaying skin from bone. In extreme cases, disobedient Grineer are sentenced to death by Atterax.

The Atterax is a Grineer bladed whip used as a tool of execution. It deals high

Slash damage and very long reach, only limited by its slow attack speed. 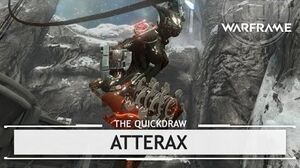 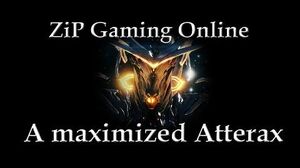 A look at Warframe Atterax 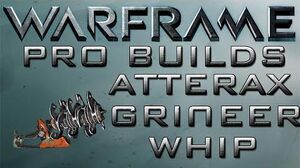 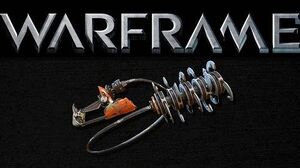 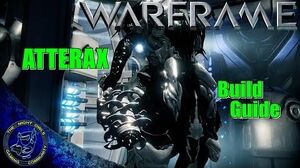 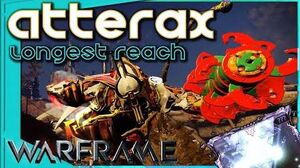 Retrieved from "https://warframe.fandom.com/wiki/Conclave:Atterax?oldid=1932942"
Community content is available under CC-BY-SA unless otherwise noted.