Arca Sisco is a

Corpus-built scoped laser pistol that grants a Target Analysis buff on every shot, increasing damage and stacks up to five times. Arca Scisco is a part of the Arca weapons series, which includes the 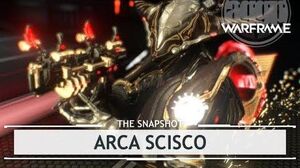 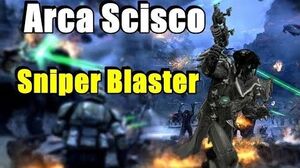 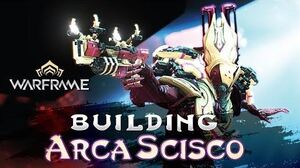 Retrieved from "https://warframe.fandom.com/wiki/Conclave:Arca_Scisco?oldid=2159534"
Community content is available under CC-BY-SA unless otherwise noted.