CODEX
A pair of mighty gauntlets, the Ankyros were designed by the Tenno for close quarters combat. What they lack in range they make up for in speed.

The Ankyros are a pair of gauntlets that can deliver blows quickly. 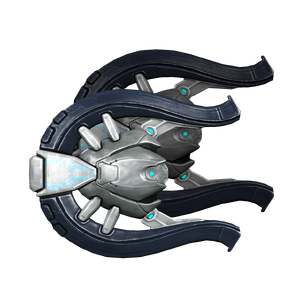 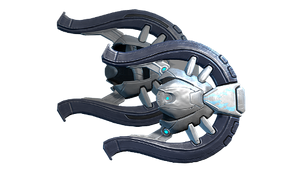 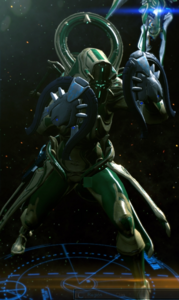 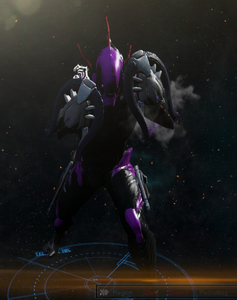