The Akvasto is a dual version of the

The total credit cost of crafting the Akvasto, including the blueprint and crafting costs of its two constituent Vastos, is 190,000 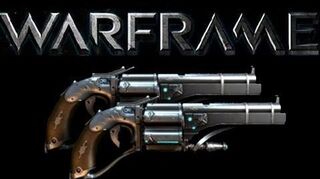 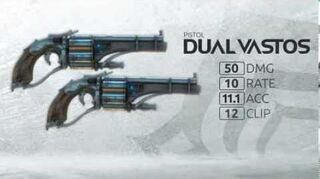 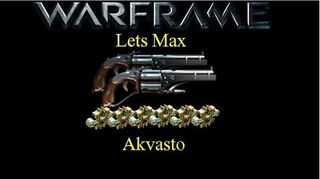 Retrieved from "https://warframe.fandom.com/wiki/Conclave:Akvasto?oldid=1929358"
Community content is available under CC-BY-SA unless otherwise noted.