Update 17.0
CODEX
Tyl Regor's custom axe and shield are how he likes to eliminate 'frustrations'.

The Ack and Brunt is an axe & shield set used by Tyl Regor that boasts high damage in exchange for a low attack speed. 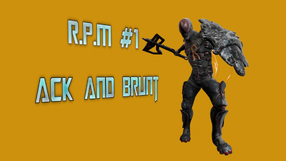 1 minute overview of Ack and Brunt 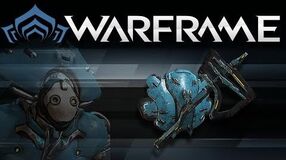 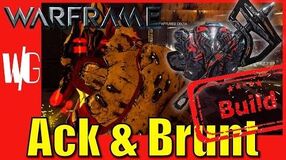 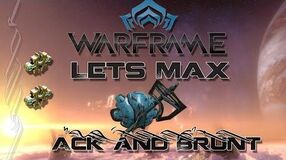 Retrieved from "https://warframe.fandom.com/wiki/Conclave:Ack_%26_Brunt?oldid=1930435"
Community content is available under CC-BY-SA unless otherwise noted.