The Comba is a special Corpus infantry unit. Like the Scrambus, the Comba is capable of projecting an aura from their helmet that disrupts Warframe abilities. The nullification aura also disrupts the player's HUD.

Combas have access to 4 different nullification auras, each disrupting only a certain category of Warframe abilities. They will periodically hold their arms in front of them to charge up their helmets, releasing an expanding aura within a 15 meter radius that disables certain abilities for 2.5 seconds and does a fixed 50

Impact damage.. The helmet design changes depending on the aura equipped, allowing them to be identified visually.

Shooting the aura enough times or simply killing the Comba will cause the aura to disperse. Shooting off the Comba's helmet will also permanently prevent them from projecting an aura.

Each Comba can be equipped with one of the following weapons in combination with any of the four different auras above: 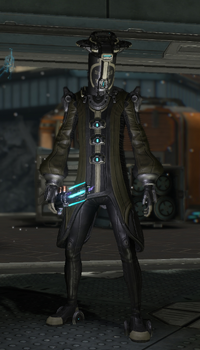 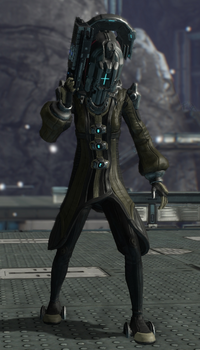 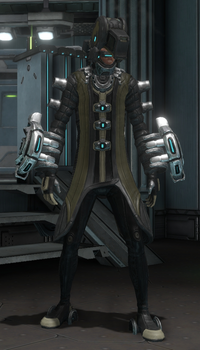 A Sap Comba disrupts Damage-type abilities. They wear a visor consisting of a long, protruding box, while the lower half of their face remains exposed. 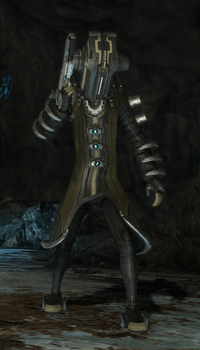 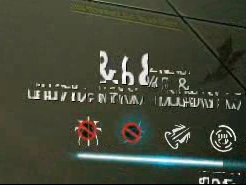 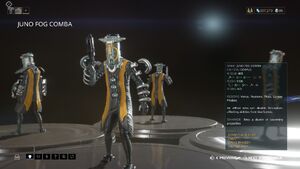 Juno Fog Comba as seen on the Codex 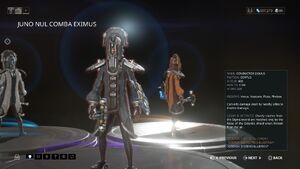 Juno Nul Comba Eximus as seen on the Codex 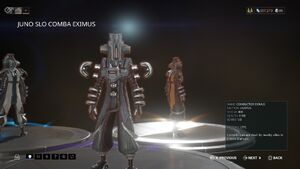 Juno Slo Comba Eximus as seen on the Codex

All new poseable and scale models of both Grineer and Corpus foot soldiers!