The following notes are for WARFRAME Closed Beta: 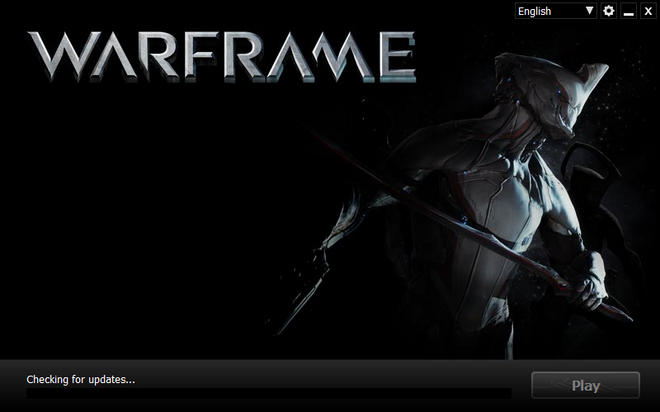 Amphis! This Grineer Heavy Staff is a traditional staff weapon that has received a monstrous makeover that reflects the design and culture of Grineer technology.

Our first Dev Q&A video was a hit, so we’re taking it one step further: LIVESTREAM DEV Q&A!

Braton Vandal added for this weekend only 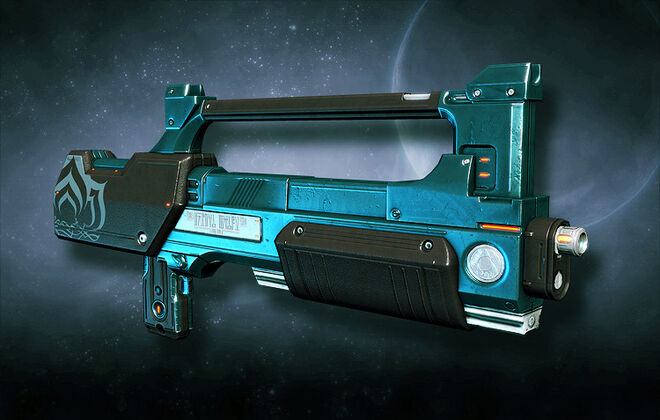 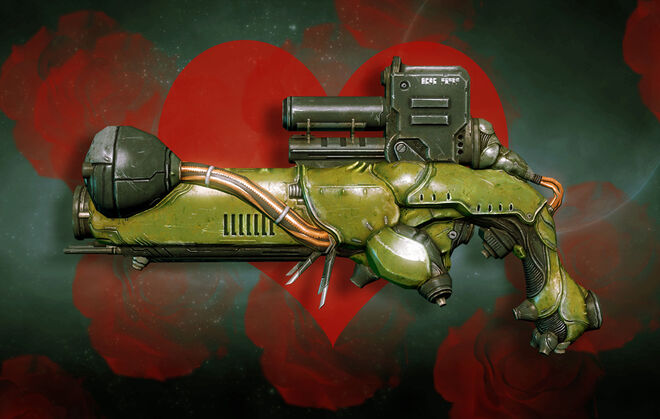 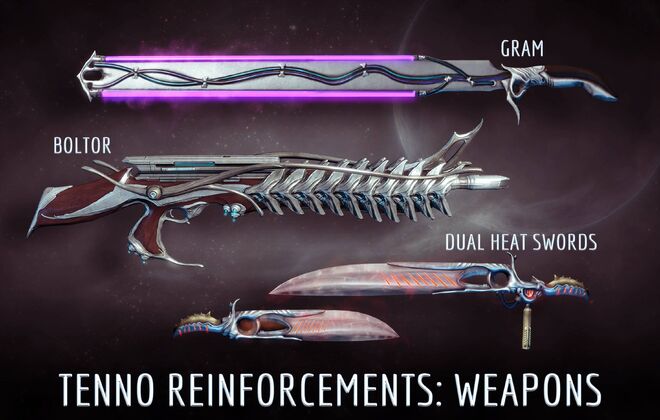