Wings sprout for an additional jump and bullet jump.

See Category:Chroma Prime Guides to read user-made guides on how to play this Warframe. 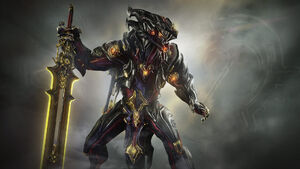 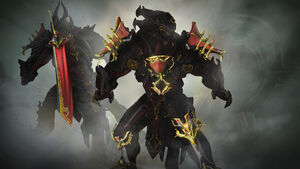