Retrieve
The kubrow has a chance to scavenge additional loot from fallen enemies or containers. 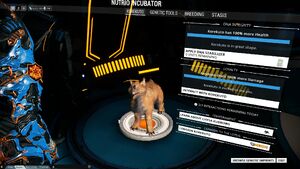 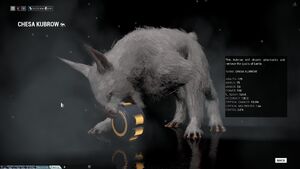 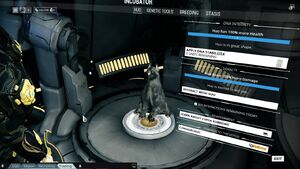 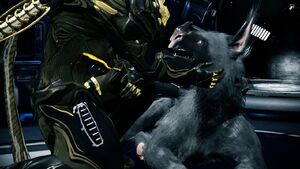 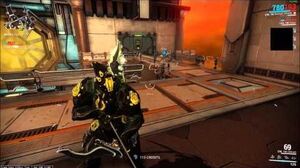