The Cernos Prime is the Prime variant of the

Cernos. Aside from increased damage, the Cernos Prime is unique in that it fires three arrows per shot in a horizontal spread, and has an Alternate Fire mode that shoots vertically, and deals bonus damage on headshots. It was released alongside 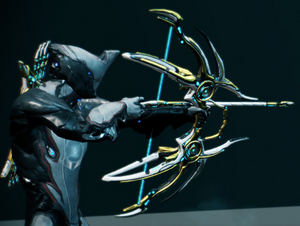 Cernos Prime as shown in the Arsenal 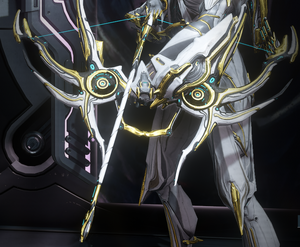 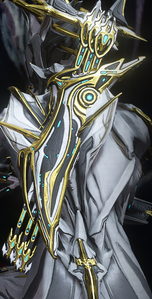 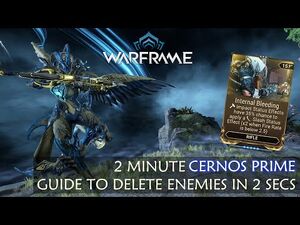 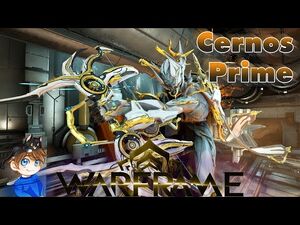