The Cernos is a Tenno bow, specializing in damaging shields by its high

7,500. It is also a requisite ingredient for

The Cernos's blueprint can be purchased from the Market. 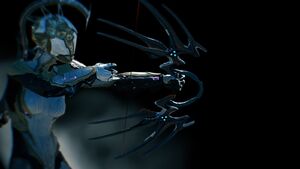 Cernos in the Codex. 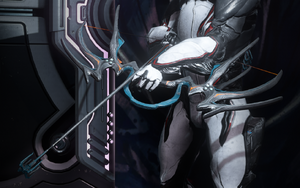 Cernos as shown in the Arsenal 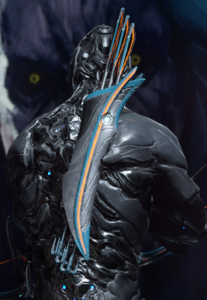 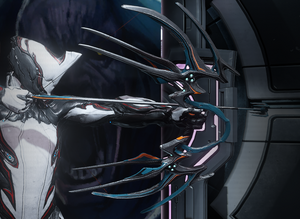 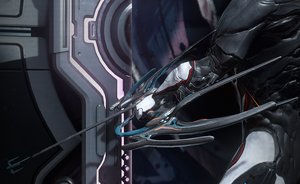 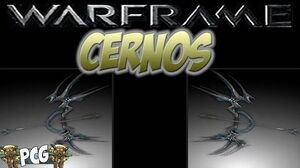 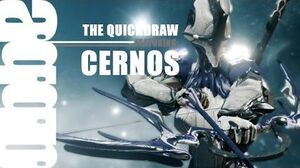 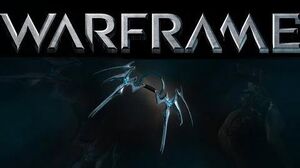