CODEX
This short blade weapon was built using ceramic. It has limited range but comes out fast.

The Ceramic Dagger is a dagger with the highest attack speed of all single daggers coupled with good status chance, but has otherwise low stats and deals no

The Ceramic Dagger can be sold for 5,000 Credits

The Ceramic Dagger's blueprint can be bought from Nightwave Offerings. Note that the offerings are on a 7-day rotation, and this weapon may not be available on a succeeding appearance. 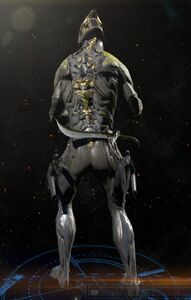 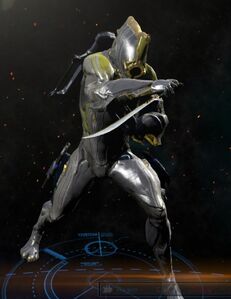 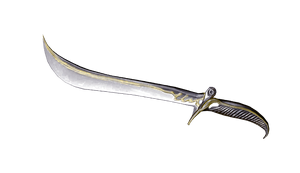