The Centaur is an Arch-melee with a powerful six-hit combo complimented by its high attack speed and high critical chance to supplement its low damage.

Centaur being featured on the Archwings Reinforcement poster. 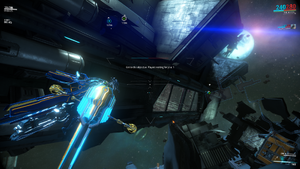 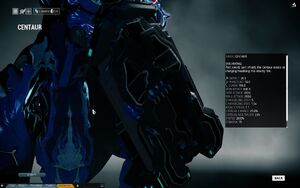 Centaur Codex entry bug, making your Waframe hold it by the outer shell. 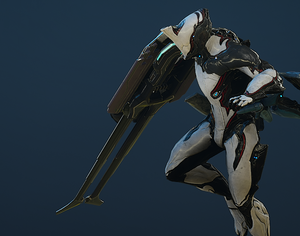 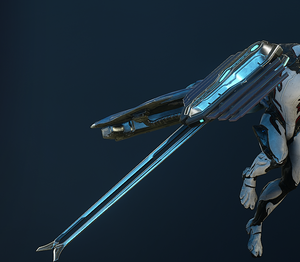 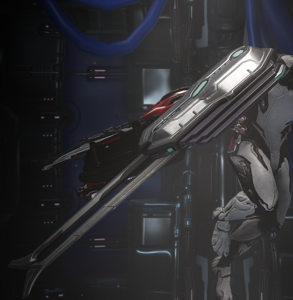 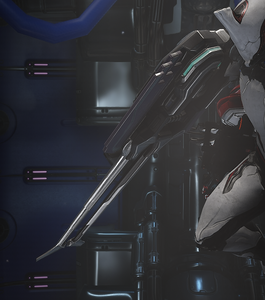 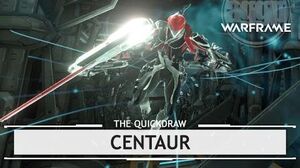 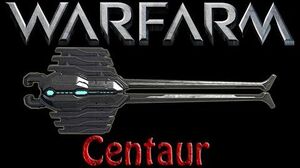