Not to be confused with a weapon with the same name, 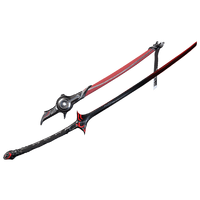 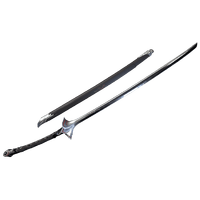 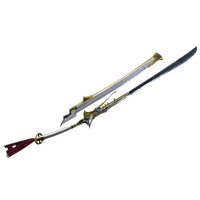 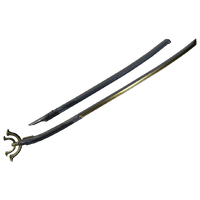