Warframe is a game based in part on Digital Extremes' earlier successful project, Dark Sector (also spelled darkSector). These are the features in Warframe based on aspects of Dark Sector.

While these aspects are based on Dark Sector, they do not confirm a link in the lore and universes between the two games, only suggest one. Please keep that in mind when adding this category to pages and reading the linked pages information.

You know of the Lotus? Prized as a rare beauty... and yet, it blooms amidst filth and decay. Of course, you die in the process. But I think you of all people deserve it.
—Robert Mezner 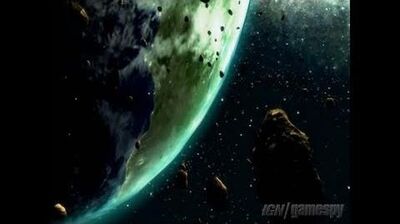