CODEX
Splatter enemies with a short-range stream of corrosive bile and then toss the ammo bladder as a grenade when reloading. The emptier the pistol's ammo bladder, the more potent its damage. A fully empty bladder packs the biggest punch.

Infested sidearm that fires a short-ranged

Corrosive beam. When reloading, the Catabolyst's clip is thrown like a grenade, with greatly increased potency if reloading from an empty clip.

The Catabolyst's blueprint can be researched from the Bio Lab in the dojo. 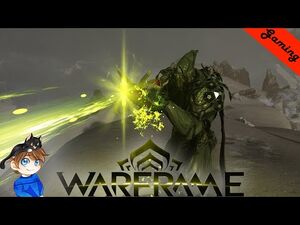