This page is about the Carrier Sentinel. For the Archwing enemy, see Carrier (Enemy).

Looter
CODEX
With 'Assault Mode' and 'Ammo Case' as default Precepts, CARRIER is a seeker Sentinel. CARRIER also comes with a shotgun weapon.

Ammo Case precept, and is equipped with its unique

Looter allows it to target environmental objects for extra loot.

Carrier Prime is the Primed version of the Carrier Sentinel, featuring enhanced health and armor, and comes with the enhanced

Sweeper Prime weapon. It was released alongside

Carrier can be equipped with the following items:

Para
Exclusive to the Carrier Sentinel. 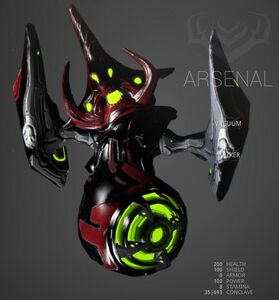 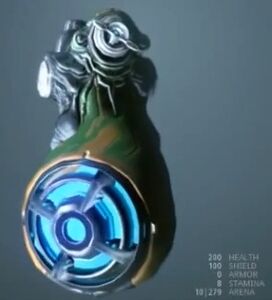 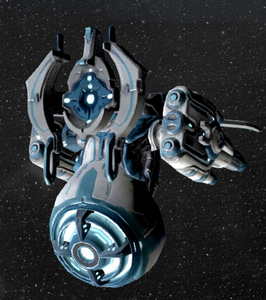 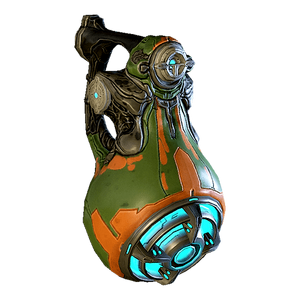 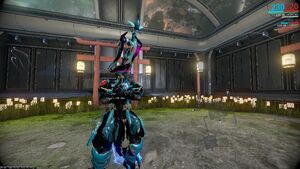 U13 with the Warframe Hydroid and new cosmetic parts for the carrier. 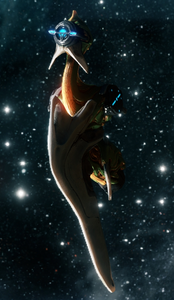 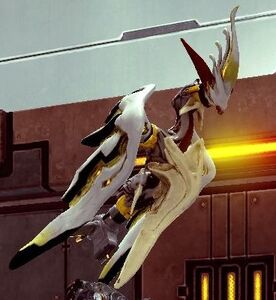 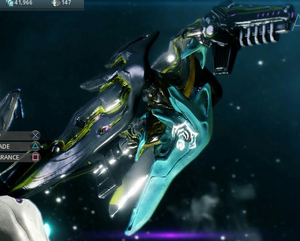 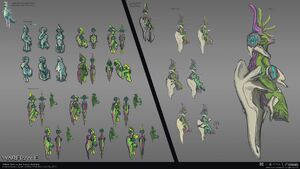 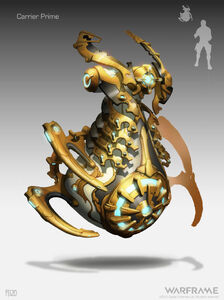 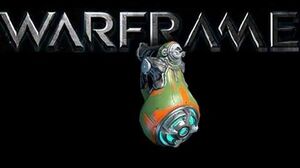 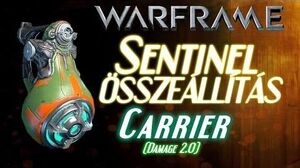 Retrieved from "https://warframe.fandom.com/wiki/Carrier?oldid=2158385"
Community content is available under CC-BY-SA unless otherwise noted.