Update 14.7
CODEX
Mark your targets and then unleash a barrage of bullets, the Buzlok's homing rounds always find the enemy.

Grineer rifle that sports unique homing capabilities. Its Alternate Fire launches a glowing projectile, or a tracer round, that sticks to NPCs or enemies making all subsequent shots home in on the marked target. This special utility, though situational, can also add 50% critical chance on top of landed shots.

Impact damage on its primary fire.

The Buzlok's blueprint can be researched from the Chem Lab in the dojo. 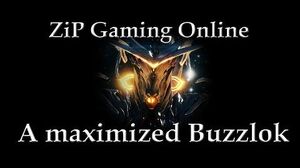 A look at Warframe Buzzlok 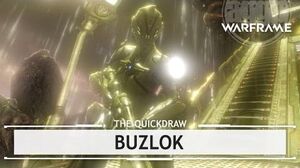 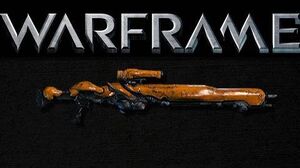 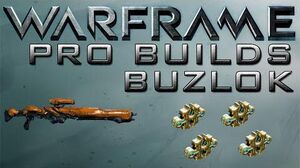 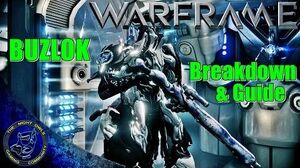 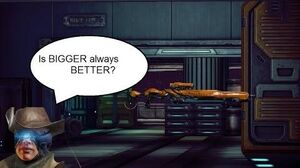 Update: Specters of the Rail 1

Hotfix: Specters of the Rail 5

Retrieved from "https://warframe.fandom.com/wiki/Buzlok?oldid=2172236"
Community content is available under CC-BY-SA unless otherwise noted.