CODEX
Mark your targets and then unleash a barrage of bullets, the Buzlok's homing rounds always find the enemy. Marked Targets are more likely to take critical hits.

Grineer slug assault rifle with unique homing capabilities. Its Alternate Fire launches a tracer round that sticks to NPCs or enemies, making all subsequent shots home in on the marked target. Successful homing shots gain a critical chance bonus.

The Buzlok's blueprint can be researched from the Chem Lab in the dojo. 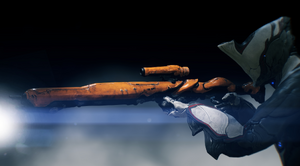 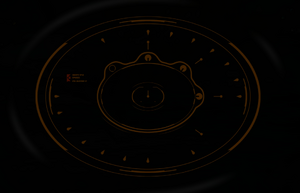 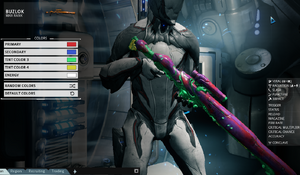 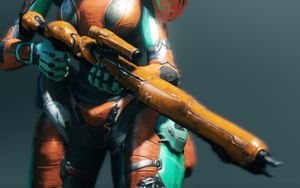 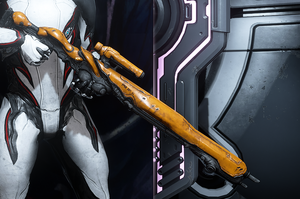 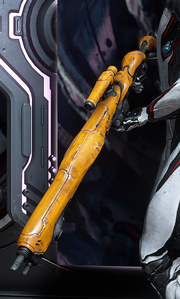 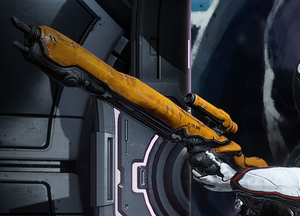