Butchers are Grineer units that wield single Cleavers. They lack the armor and ranged firepower standard Grineer units possess, making them much easier to kill; in exchange, they can move quicker and deal more damage with their melee weapons. Butchers will wind-up their attacks for a split second, making it possible for players to dodge. 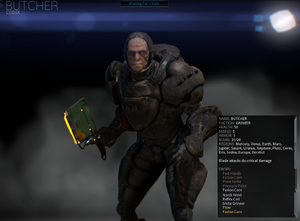 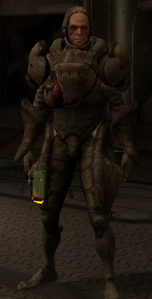 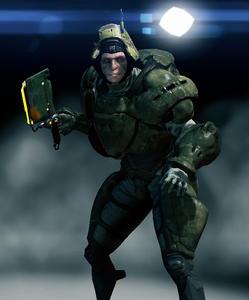 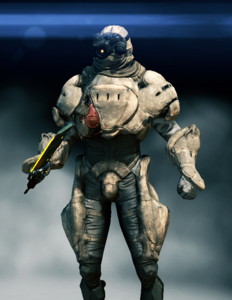 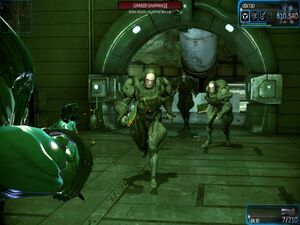 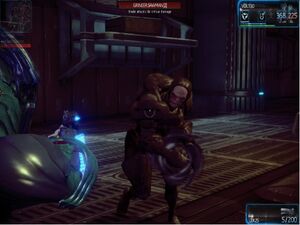 Butchers (formerly Sawmen) prior to Update 7.11 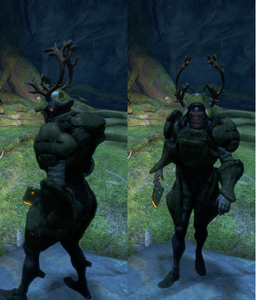 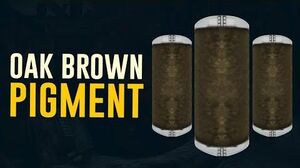