Bronco
CODEX
Infused with rare Orokin alloys, the Bronco Prime is a highly efficient weapon. Trading an increased clip size and damage for a lower rate of fire.

The Bronco Prime is the Primed variant of the shotgun sidearm

Bronco, featuring a higher base damage and magazine size at the cost of a lower fire rate and reload speed. The Bronco Prime was added into the game in Update 9.0 (2013-07-13). 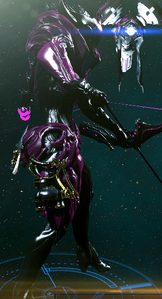 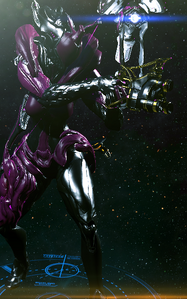