Ogris, whose projectiles have a minor homing ability; these rockets can be shot down. In larger areas, their rockets are more easily avoidable, but they can be quite dangerous in enclosed areas, due to the 4m blast radius of the rockets. They can be identified by their white/grey armor. They have a significantly high amount of armor, which makes most weapons without

Like other heavy Grineer units, Bombards can also perform seismic shockwaves when players get too close, knocking them down with a radial blast. This ability has a long cooldown and can be used more than once over a long period of time.

Tusk Mortar Bombard As it seems according Bombards in the Plains of Eidolon, which drop Devar Grey Pigment, don't appear in low level bounties at all, it is a good idea to farm the color pigment in a high level bounty. 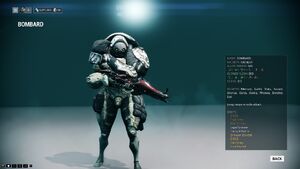 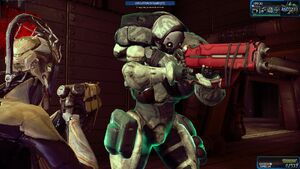 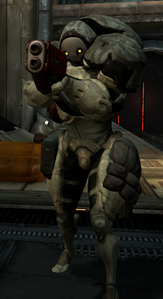 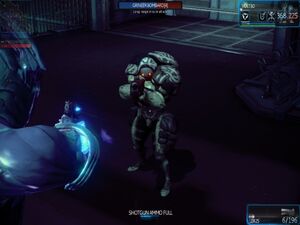 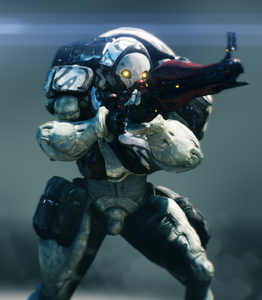