CODEX
The Boltor is an automatic rifle that rapidly fires heavy bolts that can pin your foes to the walls.

Tenno assault rifle with the characteristic of firing bolt projectiles instead of conventional bullets. This weapon requires the user to take into account projectile travel time while aiming at targets, as well as the projectile drift, making the Boltor difficult to use effectively beyond medium ranges.

The Boltor's blueprint can be purchased from the Market. Alternatively, it can be acquired from completing the Venus to Mercury Junction.

7,500, it is also a requisite ingredient for 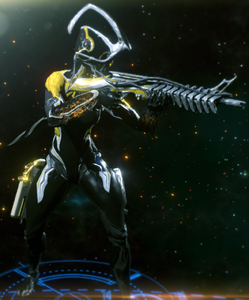 Prior to U9, only the yellow part of the weapon could be colored. 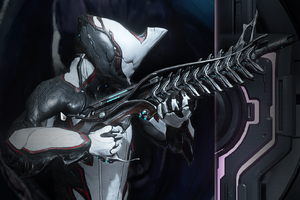 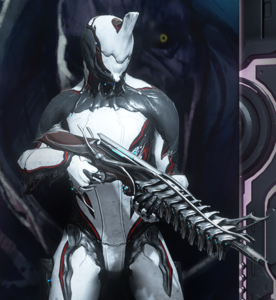