CODEX
A shotgun with low accuracy and strong recoil, but able to deliver its payload in full-auto. The Boar is best used at close range.

The Boar is a Tenno automatic shotgun. Compared to other shotguns, the Boar characteristically bears less accuracy and damage per pellet. With the widest shot cone of all available shotguns, the Boar excels at dealing with large groups of lightly armored enemies at close quarters but quickly loses its effectiveness at mid-long ranges. The gun makes up for its shortcomings with its high rate of fire and larger magazine capacity.

The Boar's blueprint is dropped by Drekar Troopers. 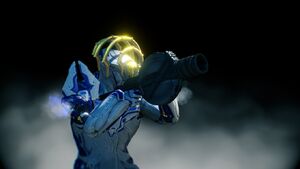 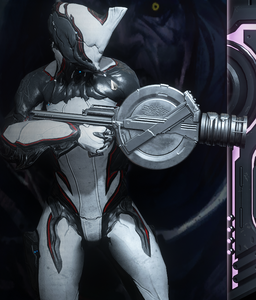 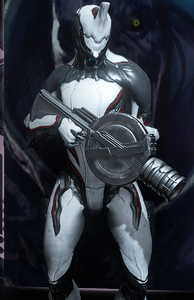 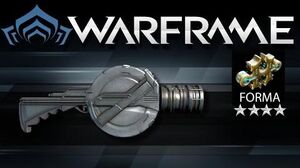