Lull
CODEX
Beware the fury of the truly patient. Pushed beyond restraint, a reluctant master unleashes the storm within.

This is Baruuk, the reluctant warrior.

Following the path that winds between peace and hate, he maintains restraint before unleashing the storm within.
—Lotus

Virtuously guided by his noble discipline, the pacifist monk Baruuk invokes sacred runes to evade conflict and bring blissful calm to endless strife. Reach beyond the brink of his patience, for foes to seek eternal rest within the storm unleashed. Baruuk reached enlightenment in Update 24.2 (2018-12-18). 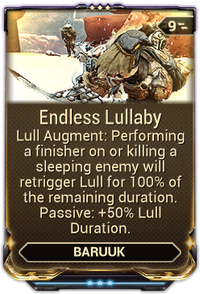 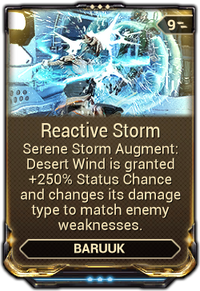 Baruuk can be equipped with the following items: 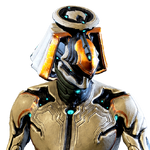 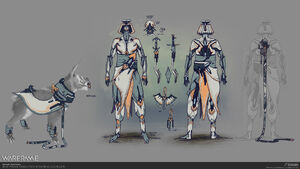 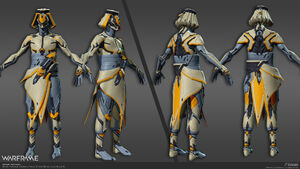 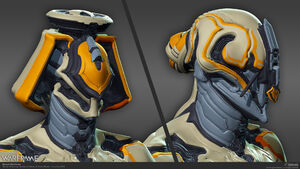 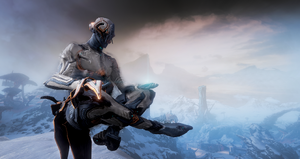 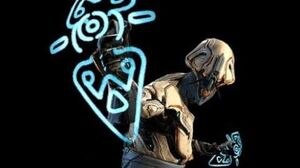 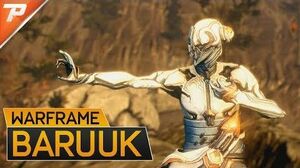 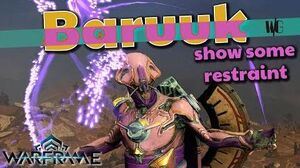 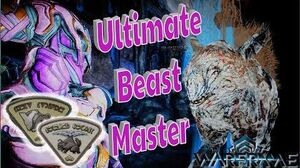 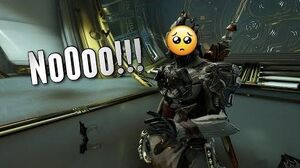 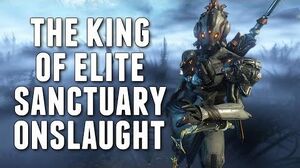 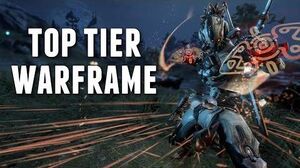