Banshee Prime is the Prime variant of the Banshee Warframe featuring higher armor, sprint speed, and power values, as well as an additional 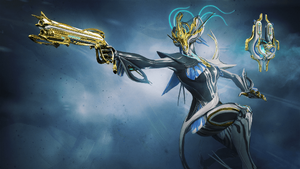 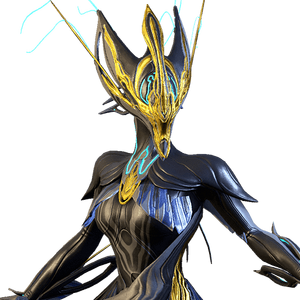 Retrieved from "https://warframe.fandom.com/wiki/Banshee/Prime?oldid=1503064"
Community content is available under CC-BY-SA unless otherwise noted.