Ballistas are Grineer female units that utilize the

Vulkar for long-range support. While they have a slower fire rate than other Grineer units, Ballistas deal more damage and are smaller targets. 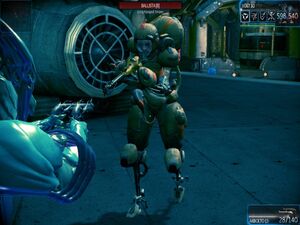 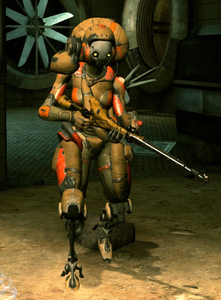 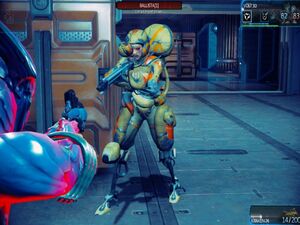 Ballista prior to U8 with the Snipetron. 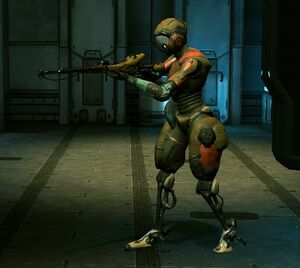 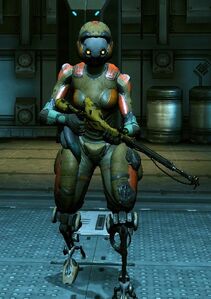 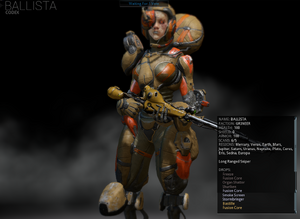 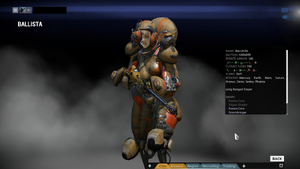 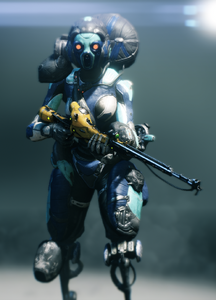 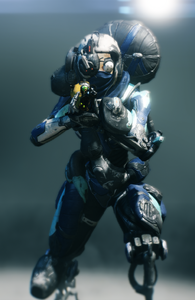 Another Drekar Ballista, without a mask