https://www.warframe.com/droptables
Attack Drones are deployed by Fusion MOAs when they reach about 50% health, but can be avoided if you destroy the MOA during its short deploying period.

Their attacks are very similar if not identical to laser turrets found in the Void, probably due to the fact that they are a direct result of the Corpus integrating Orokin technology directly into theirs. Drones are sent as a syndicate death squad by Cephalon Suda. 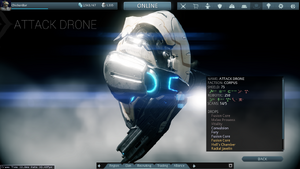 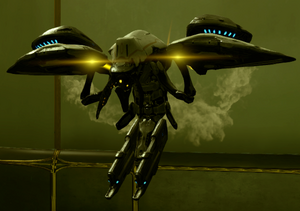 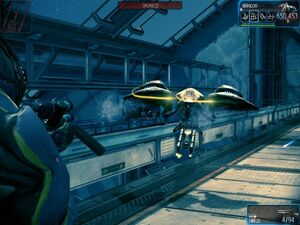 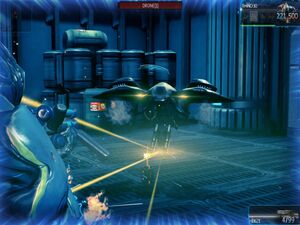 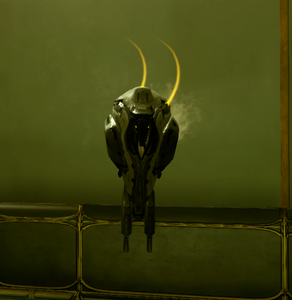 A stationary Drone with closed wings 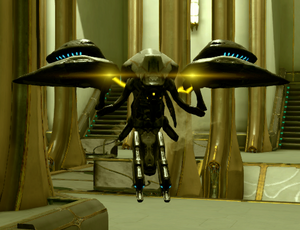 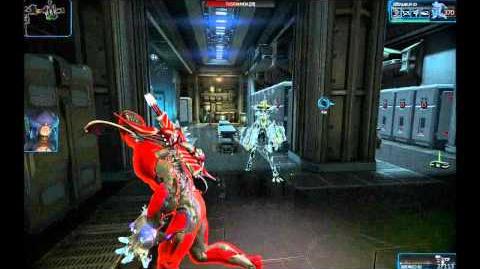