Update 16.5
CODEX
This particle cannon generates a condensed beam of super-heated plasma designed to melt rock to ore, and enemies to molten slag. 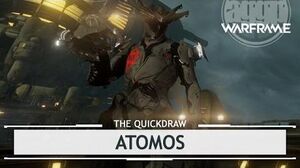 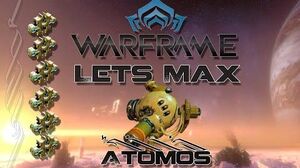 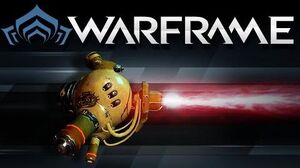 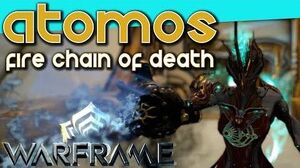 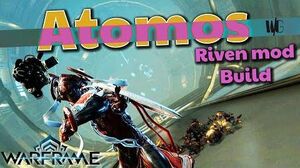 Retrieved from "https://warframe.fandom.com/wiki/Atomos?oldid=1920632"
Community content is available under CC-BY-SA unless otherwise noted.