Astilla Prime is the primed variant of

Astilla, acting as a direct upgrade. Astilla Prime was released alongside 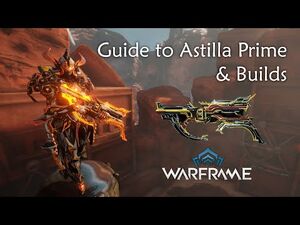 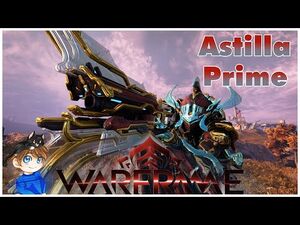