Update 22.0
CODEX
Blast enemies with glass slugs that devastate on impact. This is Gara's signature weapon.

Gara's signature shotgun, firing glass slugs that explode and damage nearby enemies in a small radius. With strong

Slash damage, this weapon stuns and bleeds enemies with ease. When in Gara's hands, the shotgun holds more reserve ammo. 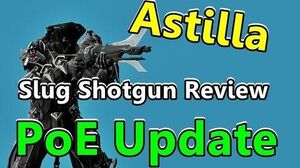 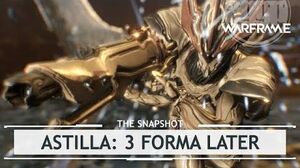 Warframe Astilla, All In for the Splashback - 3 Forma Build thesnapshot 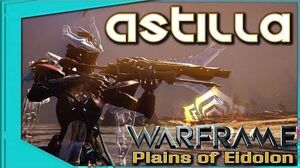 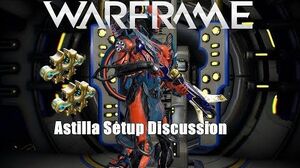 Retrieved from "https://warframe.fandom.com/wiki/Astilla?oldid=2132057"
Community content is available under CC-BY-SA unless otherwise noted.