Absorb Augment: Nyx can move at 50% Speed while using Absorb, but the area is reduced by half.

Nyx that allows her to move, roll and attack while channeling 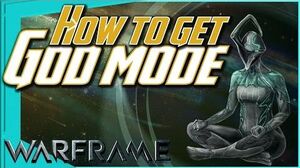 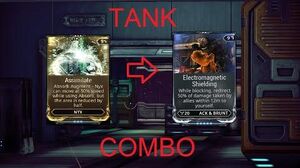 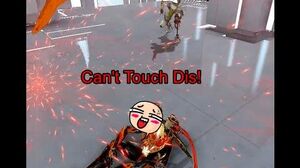 Make Nyx A God With This Assimilate Setup!