Ash Prime is the Primed variant of

polarity. Ash Prime was released alongside 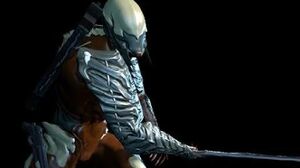 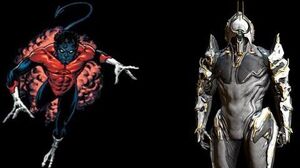 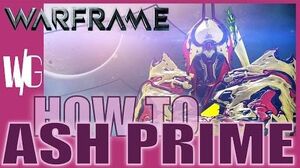 HOW TO ASH PRIME - The True Ninja in Warframe Update 16.11 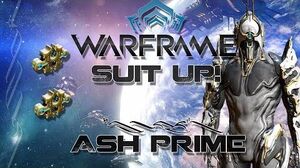 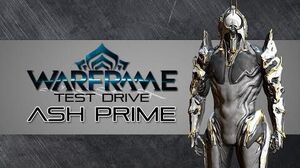 Retrieved from "https://warframe.fandom.com/wiki/Ash/Prime?oldid=1997003"
Community content is available under CC-BY-SA unless otherwise noted.