Argon Crystals are a rare resource that drops in the Orokin Void tileset and from certain Assassination targets. Unlike other resources, Argon Crystals decay after a period of time. After this period the resources will disappear from the user's inventory and must be re-acquired if needed.

Each Argon Crystal in a Tenno's inventory is either stable or decaying at any given time; beyond this, the age of a single crystal does not matter. Each day at GMT 00:00, two things happen: 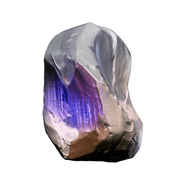 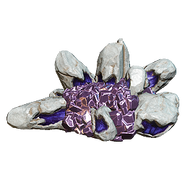 Deposit
Add a photo to this gallery