Arch-melee weapons are unusually heavy melee weapons only usable in Archwing combat. They have high base damage, but tend to be slower due to their relation to heavy blades and hammers. There are currently no Stance mods for Arch-melee weapons, and they use their own respective Arch-melee mods, only dropped from Archwing enemies.

Like Arch-guns, they are made of component parts that can be bought from varying Syndicates, with the exception of the 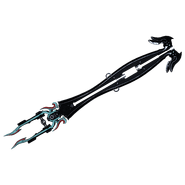 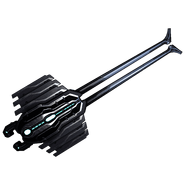 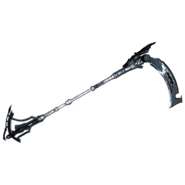 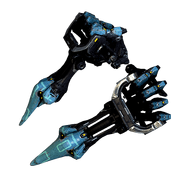 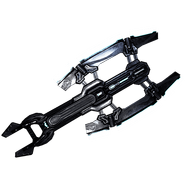 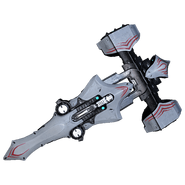 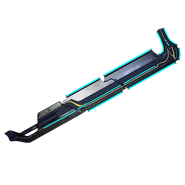 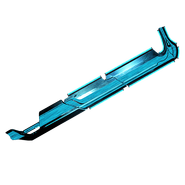