The standard piece of equipment for the ancient game of Lunaro This item is used to handle the ball. It can also be decorated in a variety of ways

The Arcata is the weapon used by Tenno in the Conclave mode of Lunaro. 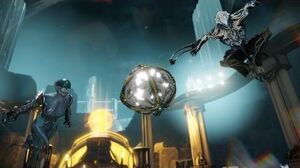 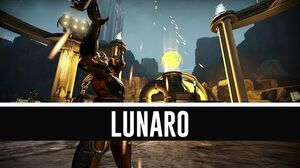 Lunaro & All You Need To Know (Warframe)

Retrieved from "https://warframe.fandom.com/wiki/Arcata?oldid=1952819"
Community content is available under CC-BY-SA unless otherwise noted.