Amalgam Arca Heqet
CODEX
Each successive kill from this massive electron hammer builds an electron charge that is unleashed on with slam attacks.

Corpus hammer with high damage, critical chance and status chance, but suffers in attack speed. Kills with the weapon increases the damage of the next Slam Attack while also applying an

The Arca Titron's blueprint can be purchased from the Market. 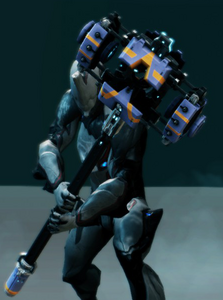 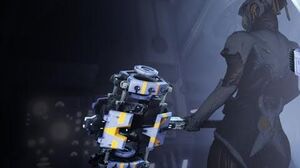 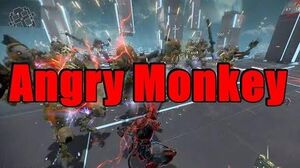 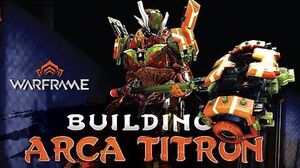 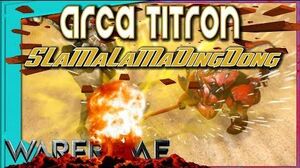