The Arca Plasmor is a

Radiation with a guaranteed

Impact proc. The projectiles it fires have high status chance, large thickness, and innate 3 meters punch through against bodies, making it highly effective in mowing down large groups of enemies, but suffers from a low critical multiplier and no bonus damage on headshots.

The Arca Plasmor's blueprint can be researched from the Energy Lab in the dojo. 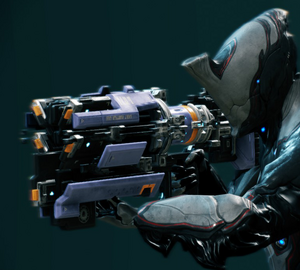 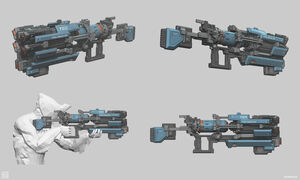 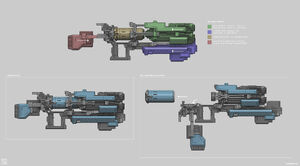 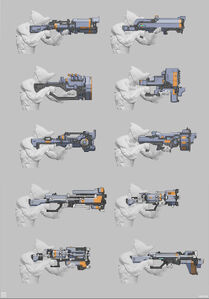 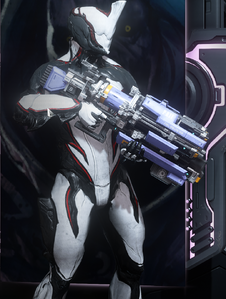 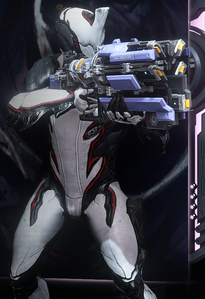 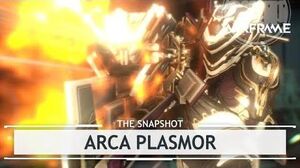 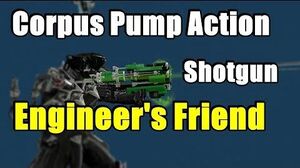 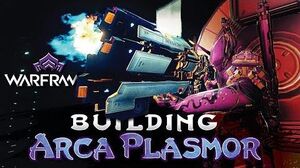 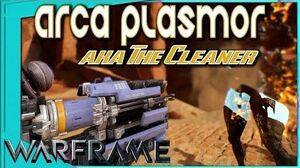 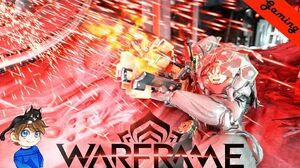