Magnetic proc on players, draining the player's Warframe energy over the duration of the proc and temporarily reducing shields.

They are light blue and green in color, with bright red tentacles where one would presume a mouth is. Keep an eye out for the distinctive red glow. 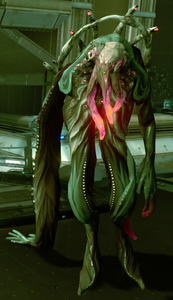 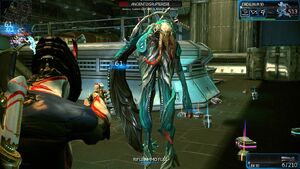 Ancient Disrupter model as of U9 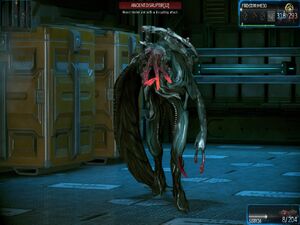 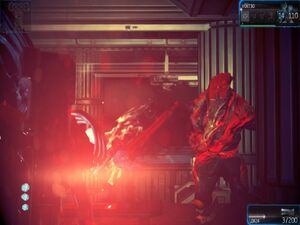 Ancient Disrupter prior to U9. 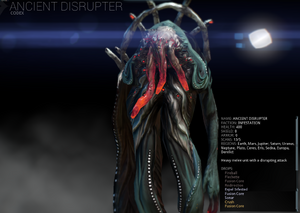 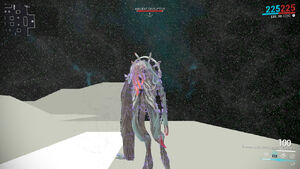