Update 13.1
CODEX
The Amprex rifle fires a continuous beam of high voltage electricity that arcs among nearby enemies. This weapon excels at crowd control.

Electricity arcs that can chain between units, making it a devastating crowd control weapon. It can be researched from the Energy Lab in the dojo. 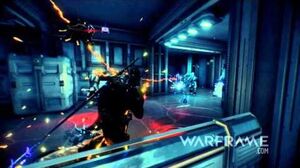 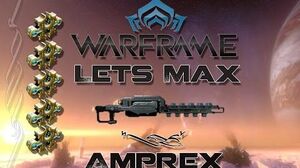 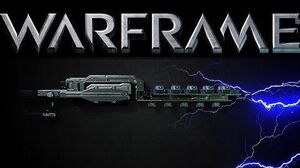 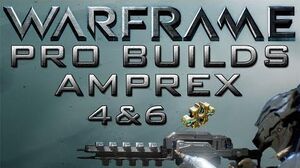 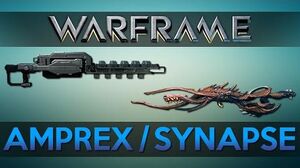 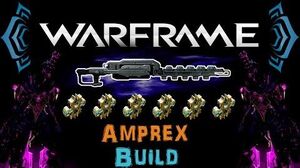 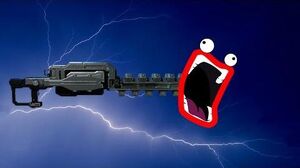 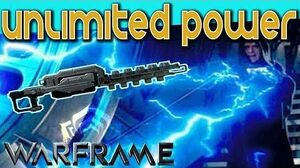 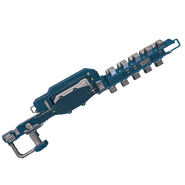 Retrieved from "https://warframe.fandom.com/wiki/Amprex?oldid=2049769"
Community content is available under CC-BY-SA unless otherwise noted.