An amp consists of three components: the Prism, the Scaffold, and the Brace. The prism determines the main firing mode of the amp, the scaffold determines the alt-fire, and the brace changes certain stats on the amp such as energy pool or critical chance. These parts can be mixed and matched to the user's liking if they so wish. A good way of remembering which part does what is: Prism = Primary, Scaffold = Secondary, Brace = Buff / Boost. Amps and their configurations are commonly referred to by the community using the following format: 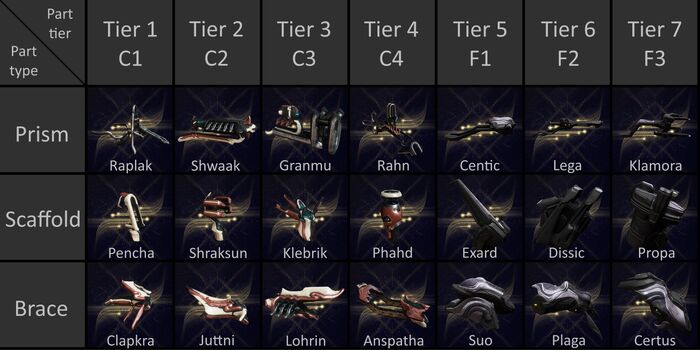 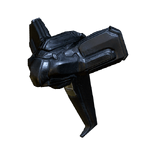 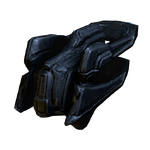 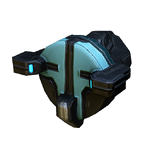 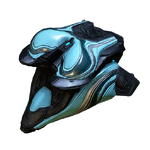 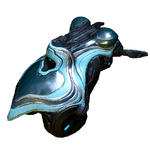 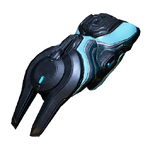 Players must have either Adherant rank to perform Gilding with Onkko or Hand rank with Vox Solaris to perform Gilding with Little Duck, and only Rank 30 Amps can be gilded. Gilding resets the weapon to rank 0, but grants improved stats, the ability to install a Focus Lens and Virtuos Arcane Enhancements, and the ability to recolor the Amp. You will only be able to earn Mastery Rank points once you Gild your Amp.

Retrieved from "https://warframe.fandom.com/wiki/Amp?oldid=2166155"
Community content is available under CC-BY-SA unless otherwise noted.