Mirage's signature rapid firing dual pistols that rely on deep magazines to fuel its high projectile count per second. While they deal low damage per bullet, they sport a larger ammo reserve than other similar pistols which can help relieve ammo inefficiency.

The Akzani's blueprint can be purchased from the Market. 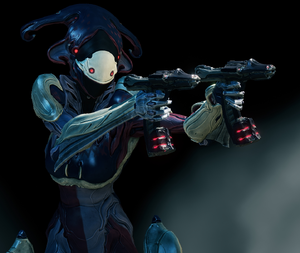 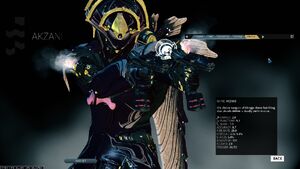 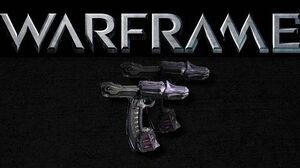 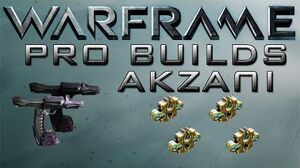 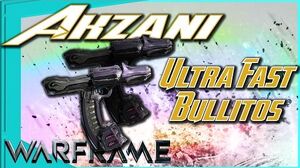