The Akvasto is a dual version of the

The Akvasto's blueprint can be purchased from the Market. 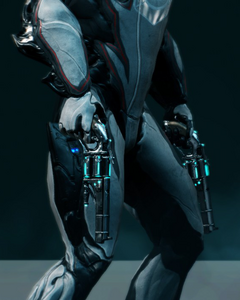 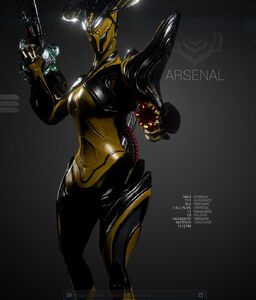 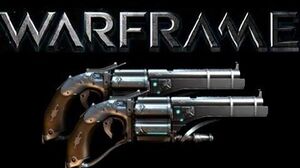 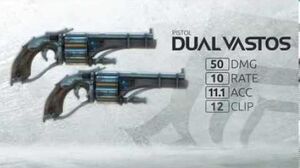 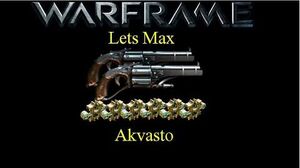