“Market forces dictate that you need to evolve or die.”
Akstiletto Prime is Vaulted.
The Void Relics for this item have been removed from the drop tables and do not drop during gameplay at this time. Vaulted Void Relics already contained in player inventories are not affected and can still be either opened or traded between players.

CODEX
Stylish, discreet and accurate, perfect for the Tenno of distinction.

Akstiletto Prime is the Prime variant of the 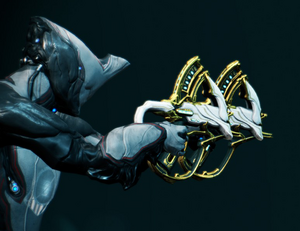 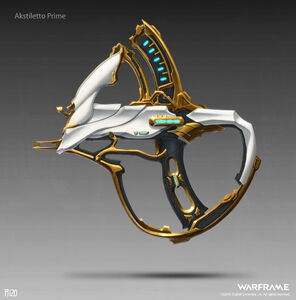 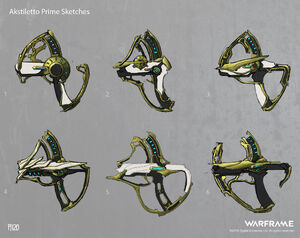 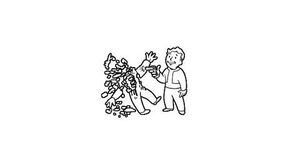 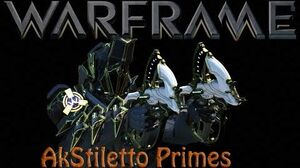 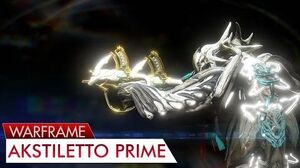 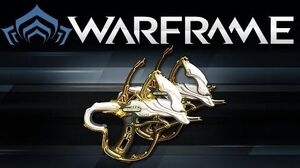 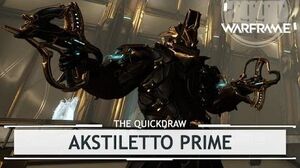 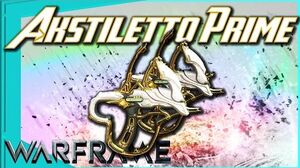 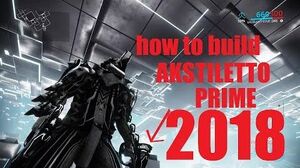 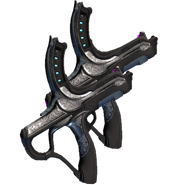