Akstiletto Prime
CODEX
These diminutive rapid-fire Stiletto machine-pistols are just the right size to be akimbo style without sacrificing accuracy.

The Akstiletto are a pair of machine pistols designed by the

2,500. It is also a requisite ingredient for

The Akstiletto's blueprint can be researched from the Tenno Lab in the dojo. 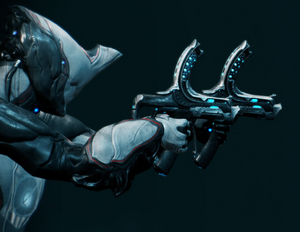 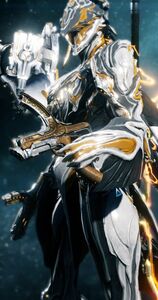 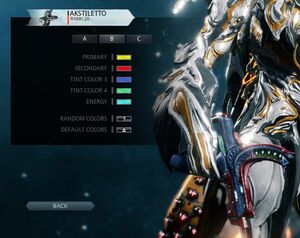 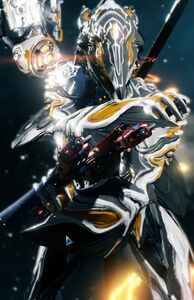 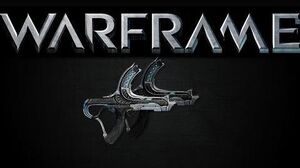 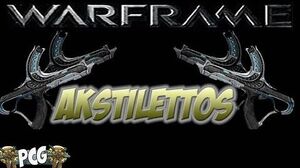 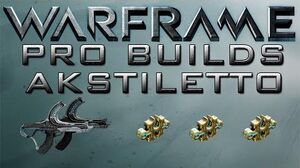 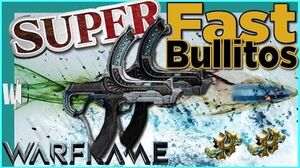